In its key list of articles about what’s coming in 2021, Fast Company says that ‘The office as we know it is over… and that’s a good thing‘.  The piece says that alongside workplaces becoming more equitable and companies becoming more resilient and productive, we can also hope to be seeing cities and towns becoming more liveable as a result.  We think they’re right.

Part of the result of a move to ‘remote-first’ working, where work from home becomes a default and trips to the office are an occasional treat/imposition (depending on how you look at it) is that people will be spending more time, and giving more attention to, their neighbourhood.  It won’t just be a place to sleep and catch the train any more, it will be the place where people spend their time and money to build a better life.

We are already seeing this move happening, albeit with some reluctance, in the pandemic lockdowns of course.  What happens when the office-workers of yesterday don’t have to spend an hour or two on the train or in the car?  They have more time to enjoy and enhance their lives where they live.  And because it’s the place where they now work, rest and play then it’s well worth getting involved to start making some small yet potentially significant things happen on your block or in your neighbourhood.

Village In The City is here to support people who want to make their lives and their communities better, want to do it in a way which draws on what we know already and helps them to share the journey with other like-minded folk around the world.  Get started by putting your neighbourhood on the map and joining our international community of ordinary people doing quite ordinary things – to make an extraordinary difference to themselves, their families and their neighbours. 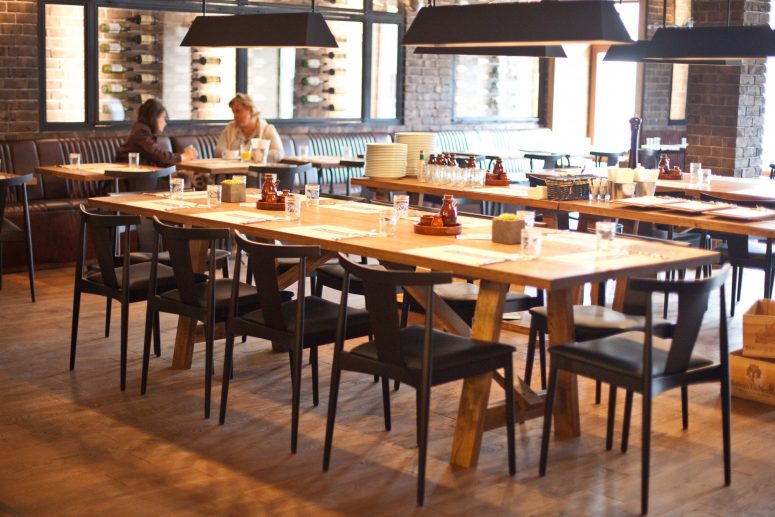