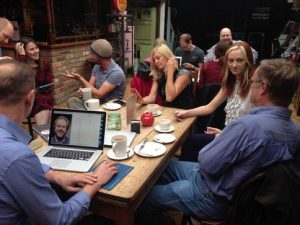 VILLAGE IN THE CITY ABOUT

The Village In The City initiative was started by Dr Mark McKergow as a response to the local connections which appeared in his own street during the pandemic. Neighbours talked, email and Whatsapp groups started, people ran errands for each other and even entertained one another from their front steps.

Mark thought that it would be good to build on this connection, by moving up a level from the street to the ‘village’.  Using his background as an organisational and leadership consultant, Mark devised the Village In The City Manifesto to set out the benefits and building blocks for connection.  People responded from all over the world, and a community of Village Builders is forming around the idea. You can join us on this website. 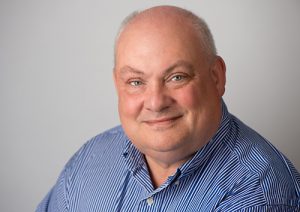 Mark McKergow is an author, speaker, facilitator and consultant based in Edinburgh's West End village. His work over three decades has been about humanising organisations in learning, changing and leading. He is the co-author of six books including The Solutions Focus and Host: Six new roles of engagement. He has spent nearly two decades researching and writing about the role of the host in bringing people together, and was also the first network co-ordinator for the international Sunday Assembly movement of 'secular churches'. Mark started Village In The City as a post-COVID initiative to encourage people to build on the micro-local communities which emerged during the pandemic. Mark’s village is the West End, Edinburgh.

Meet our Advisory Board.